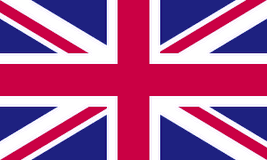 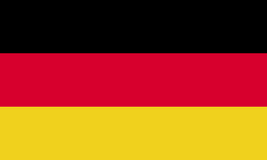 HOME
Why?
Why this platform
Why these media?
New Media
Contact
Imprint

Perhaps you have already noticed that the "corridor of opinion", i.e. what one is allowed to think and say without being labeled an "outsider" and dubbed with all kinds of friendly terms, has increasingly narrowed in recent years. 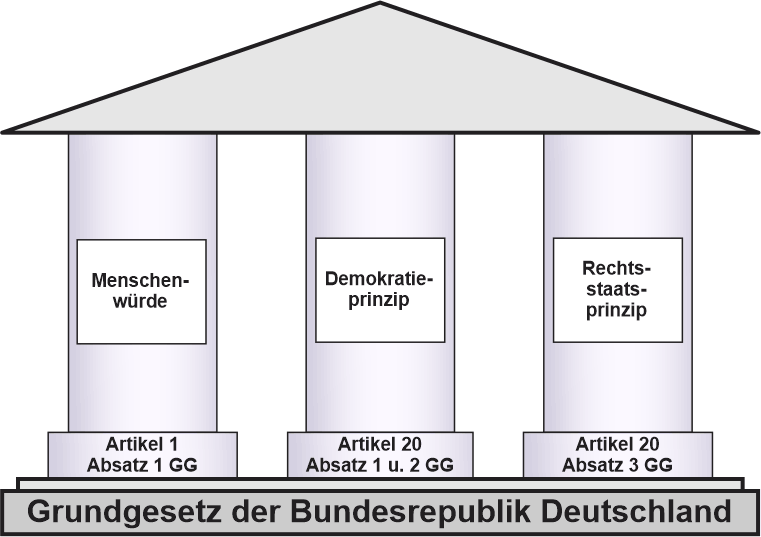 So-called "leading media" and also the public radio and television stations play a decisive role in this development. More and more often, we see that opinions that deviate from a given narrative or reports that question this narrative fall victim to censorship on the mainstream channels, or are silenced from the outset.

But aren't freedom of information and freedom of opinion important pillars of a free democratic constitution? And doesn't everyone have the right to access comprehensive, truthful information?


Just as doctors are bound by the Hippocratic Oath or the "Declaration of Geneva," journalists are also bound by a code of honor, which is laid down in the so-called "Pressekodex]Press Code”.

Among other things, this code demands: „Respect for the truth, respect for human dignity and truthful information of the public are the highest commandments of the press.“

In the so-called "Corona pandemic," the negative developments mentioned above came to a head. In this way, the narrative of the "killer virus threatening humanity, which can only be overcome by vaccinating all 7.5 billion people on this earth" could be cemented into the minds of people worldwide by generating fear and panic, blocking logical thinking and judgment and, quite incidentally, restricting or suspending important fundamental rights.

A quote from the Austrian writer Alfred Polgar (1873-1955) says: „People believe much more easily a lie they have heard a hundred times than a truth that is completely new to them.“

American author Mark Twain (1835 – 1910) has already put the same thing this way: „It is easier to deceive people than to convince them that they have been deceived.“
Our contribution to overcoming this problem is to present to you on this website media that in recent years and months have lived up to the journalistic mandate, have researched and have reported critically.

The association "Mediziner und Wissenschaftler für Gesundheit, Freiheit und Demokratie e.V.", MWGFD is the initiator and operator of this website. We are an association of physicians and other medically active persons with scientists, who deal in research and teaching with the topics health, freedom and democracy, in order to serve the health and social well-being of the population. Further information about the MWGFD e.V. can be found on our website.

We would like to thank Andrea, Elisabeth, Franz, Karin, Monika, Sandra, Ute, Wolfgang and all the others who helped us to set up this project.